This video answers the question: Can I analysis the mental health and personality factors in the Edmund Kemper (Ed Kemper) murder case?

Ed Kemper was referred to by the media as the co-ed killer. He was active from 1964 to 1973 and killed ten victims, including his mother. 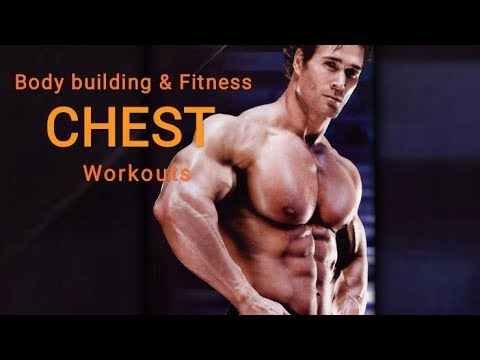 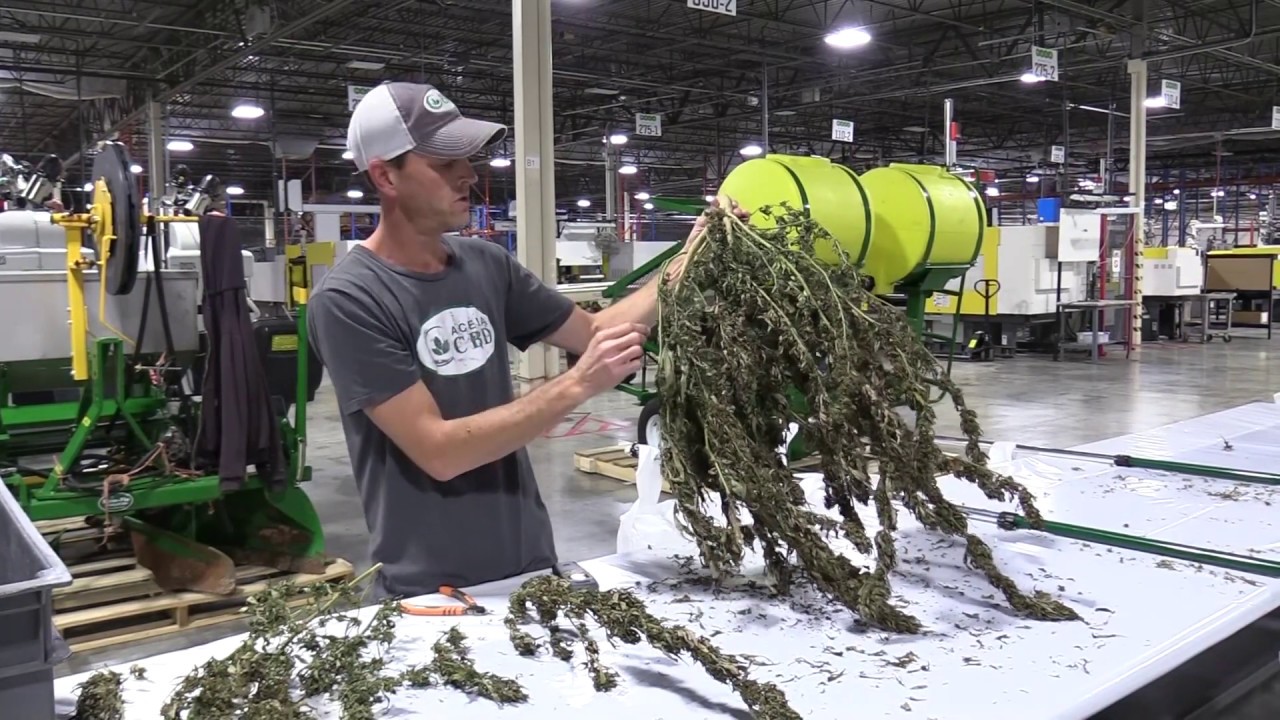