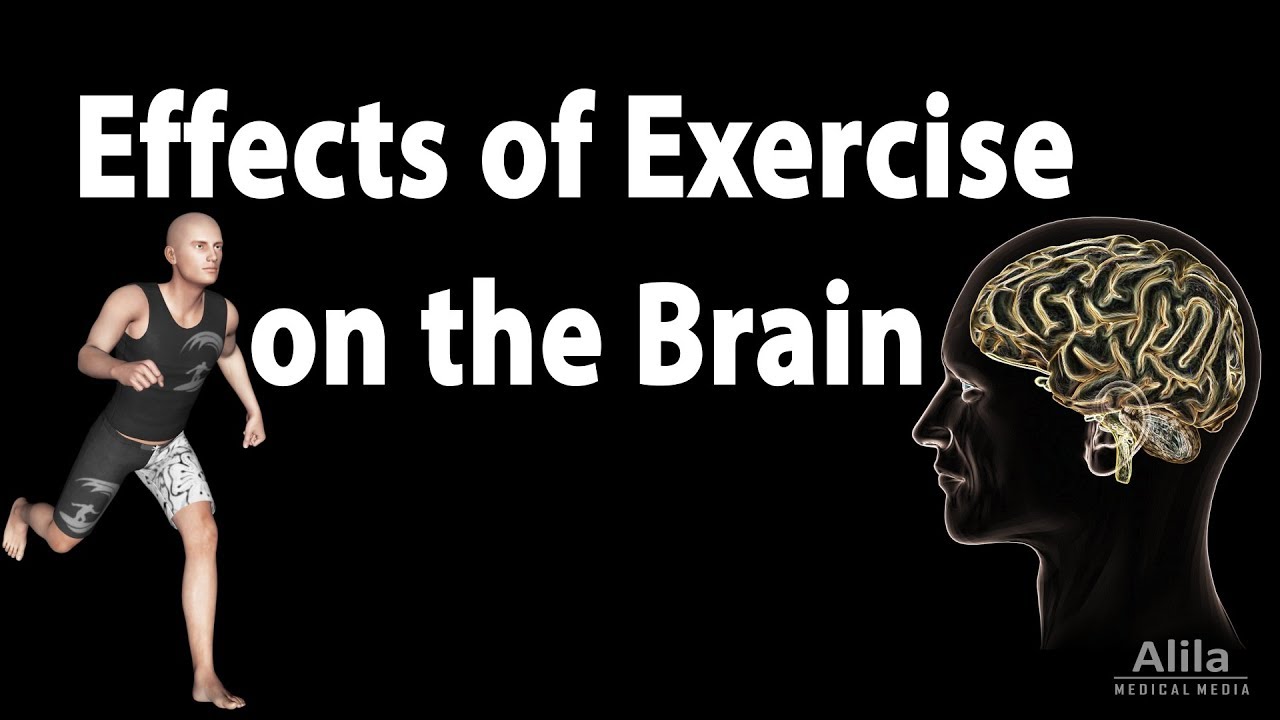 Effects of Exercise on the Brain, Animation

(USMLE topics, neurology) Effect of aerobic exercise on cognitive functions, depression treatment, and neuroplasticity, mechanisms involved. This video is available for instant download licensing here : https://www.alilamedicalmedia.com/-/galleries/narrated-videos-by-topics/health-and-fitness/-/medias/cda1328b-3332-43e4-ba2d-04c5042ffe26-effects-of-exercise-on-the-brain-narrated-animation
Support us on Patreon and get FREE downloads and other great rewards: www.patreon.com/AlilaMedicalMedia/posts
©Alila Medical Media. All rights reserved.
Voice by: Ashley Fleming
All images/videos by Alila Medical Media are for information purposes ONLY and are NOT intended to replace professional medical advice, diagnosis or treatment. Always seek the advice of a qualified healthcare provider with any questions you may have regarding a medical condition.
Apart from body fitness, physical exercise also has beneficial effects on the brain. A regular routine of aerobic exercise can improve memory, thinking skills, moods; and have protective effects against aging, injuries and neurodegenerative disorders.
It is noteworthy that these effects are specific to “aerobic” exercise – the kind of exercise that accelerates heart rate and respiratory rate, such as running, cycling, swimming… Non-aerobic activities, such as stretching or muscle building, do not have the same effect. The effects appear to result from increased blood flow to the brain and subsequent increase in energy metabolism. A certain degree of intensity is required to achieve the beneficial outcome.
Aerobic exercise increases the production of several growth factors of the nervous tissue, known as neurotrophic factors, among which BDNF, for Brain-Derived Neurotrophic Factor, has a central role. BDNF exerts a protective effect on existing neurons, and stimulates formation of new neurons from neural stem cells in a process called neurogenesis.
BDNF appears to coordinate its action with at least 2 other growth factors: insulin-like growth factor 1, IGF-1, and vascular endothelial growth factor, VEGF, whose expression levels also increase following aerobic exercise. BDNF interacts with IGF-1 to induce neurogenesis, while VEGF stimulates growth of new blood vessels, a process known as angiogenesis. Together these processes improve survival of existing neurons, produce new brain tissue, and constitute the brain’s enhanced plasticity that underlies the exercise-induced protective effect against aging, degenerative diseases and injuries.
Changes in BDNF levels are observed throughout the brain but are most remarkable in the hippocampus, the area that is responsible for memory retention and learning. In fact, regular exercise has been shown to increase the size of the hippocampus and improve cognitive functions.
While acute exercise, defined as a single workout, can produce significant changes in BDNF levels and subsequent improvements in learning performance; a regular exercise program progressively increases BDNF baseline level and make its response steadier overtime. It appears that some cognitive functions are enhanced immediately after a single workout, while others only improve following a consistent exercise routine.
The immediate effect of acute exercise is most remarkable on the body’s affective state. A single bout of exercise can promote positive emotions, suppress negative feelings, reduce the body’s response to stress, and sometimes, after intense exercise, induce a euphoric state known as “runner’s high” sensation. These effects may persist for up to 24 hours, and are thought to result from exercise-induced upregulation of several neurotransmitters involved in mood modulation. These include:
– Dopamine – a neurotransmitter of the brain reward pathways;
– Serotonin, commonly known as the substance of well-being and happiness, whose low levels in the brain have been associated with depressive disorders;
– Beta-endorphin, or endogenous morphine, an endogenous opioid;
– and anandamide, an endogenous cannabinoid, a substance related to psychoactive chemicals in marijuana. Endogenous opioids and cannabinoids are involved in pain modulation, stress and anxiety reduction and are believed to underlie the “runner’s high” sensation. 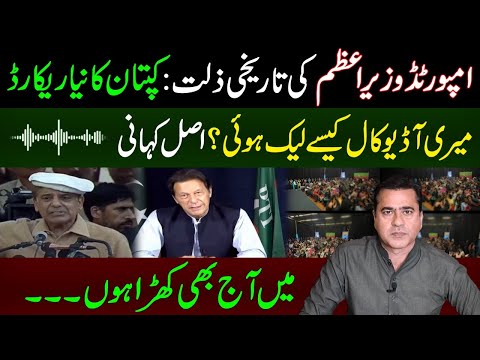 Every year, thousands of pieces of exercise equipment are used once… then neglected or abused. 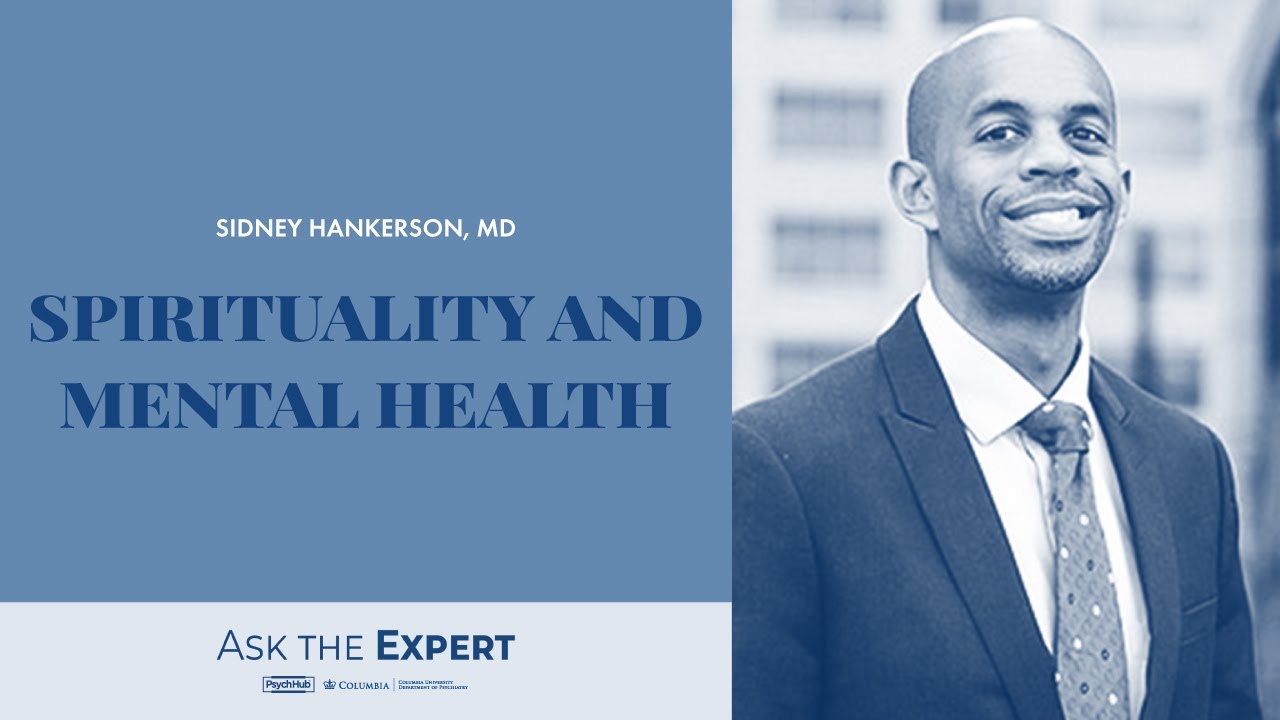