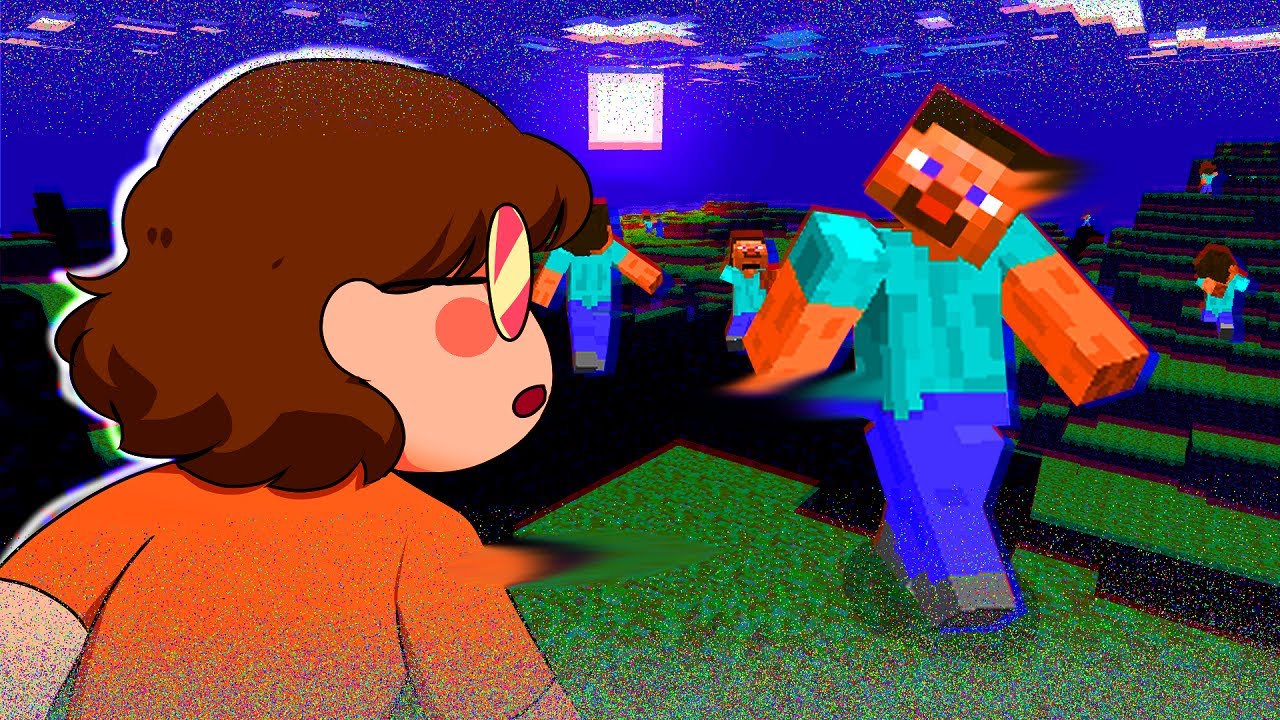 Today we’re checking out a version of Minecraft that, for many years, was totally lost! Basically, the update was hyped up, so lots of people went to download it, right? Which meant that the servers were super laggy, and it took forever to download. On top of that, there was a GAME BREAKING bug in it, so it was patched to 1.1.2 just a few hours later! Not many people got this version of them game, so it ended up lost to time for ages.

Until someone found it on their old hard drive!