Ports have been blockaded. The incessant shelling caused damage to the infrastructure.
The war also dealt a heavy blow to Ukraine’s grain exports.
The director of the food and agriculture organization of the United Nations announced that 25 million tons of grain could not be removed from the country.
Despite the war, the harvest conditions in the country are not bad,ports are under blockade and infrastructure is damaged,
it’s blocking the shipment.Moreover, if an export corridor is not opened, another trouble awaits Ukraine.
Because the storage capacity in the country is insufficient.Some areas were rendered unusable during the war.
In other words, the fate of exactly 25 million tons of grain remains unclear.
On the one hand, it is also alleged that Russia stole grain products from Ukraine.
Accordingly,shipments from occupied places are taking place.
Earlier, the Russian military was seen stealing grain by truck from a village in Donbass.
However, Kremlin spokesman Dmitry Peskov denied the allegation.He said that the news in this direction is fake.
After the attacks that began on February 24, Ukraine changed the direction of grain exports.
Grain is sent by train to the western border of the country. Sometimes shipping is provided via the Danube River.
Grain loaded into trains and trucks is delivered to Constanta. 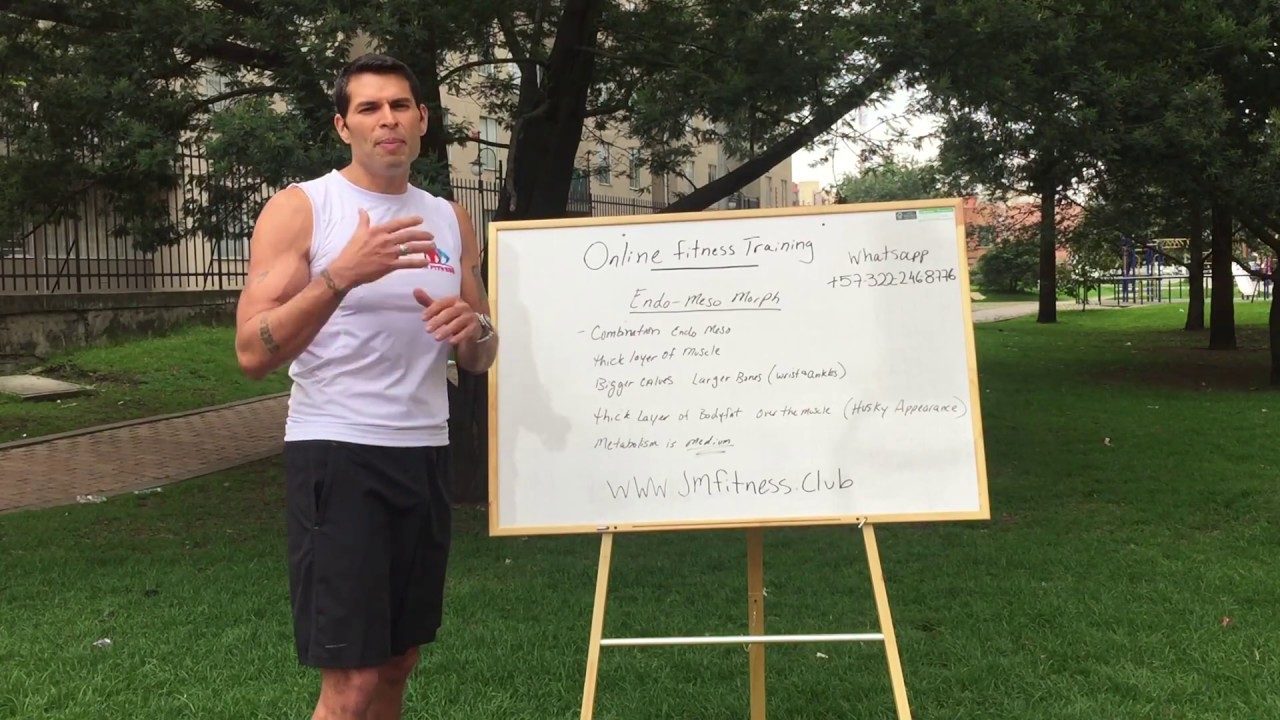