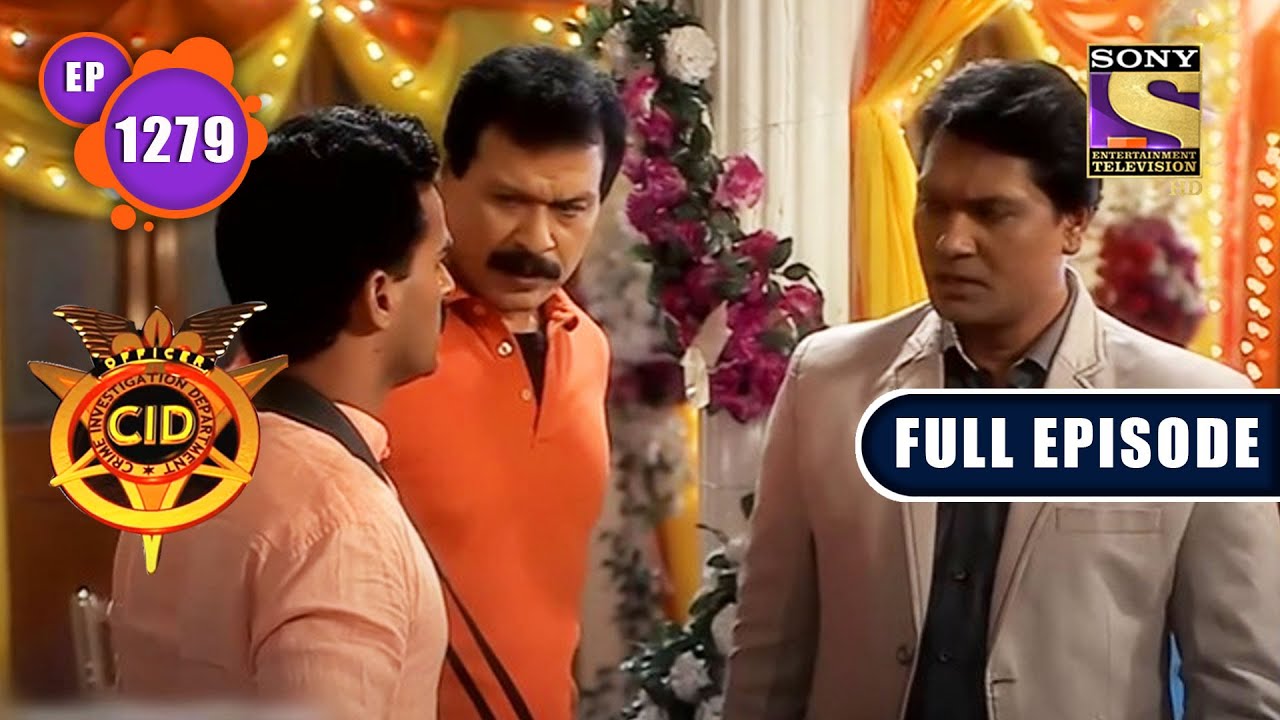 Click here to watch the episodes of CID Season 4:
https://www.youtube.com/playlist?list=PLzufeTFnhupxJVKvKspsCb4Gm9d3TXUSE

Synopsis: The Wedding Day
————————————————
Shivani is found dead on her wedding day and by the murder it seems like it is a robbery gone wrong. After much investigation CID has got some substantial evidences for further inquiry. Who Killed Shivani? What is this evidence CID has got? To know, watch the full episode.

About The Show:
—————————-
The first thrilling investigative series on Indian Television is today one of the most popular shows on Sony Entertainment Television. Dramatic and absolutely unpredictable, C.I.D. has captivated viewers over the last eleven years and continues to keep audiences glued to their television sets with its thrilling plots and excitement. Also interwoven in its fast-paced plots are the personal challenges that the C.I.D. the team faces with non-stop adventure, tremendous pressure, and risk, all in the name of duty.
The series consists of hard-core police procedural stories dealing with investigation, detection, and suspense. The protagonists of the serial are an elite group of police officers belonging to the Crime Investigation Department of the police force, led by ACP Pradyuman [played by the dynamic Shivaji Satam]. While the stories are plausible, there is an emphasis on dramatic plotting and technical complexities faced by the police. At every stage, the plot throws up intriguing twists and turns to keep the officers on the move as they track criminals, led by the smallest of clues. 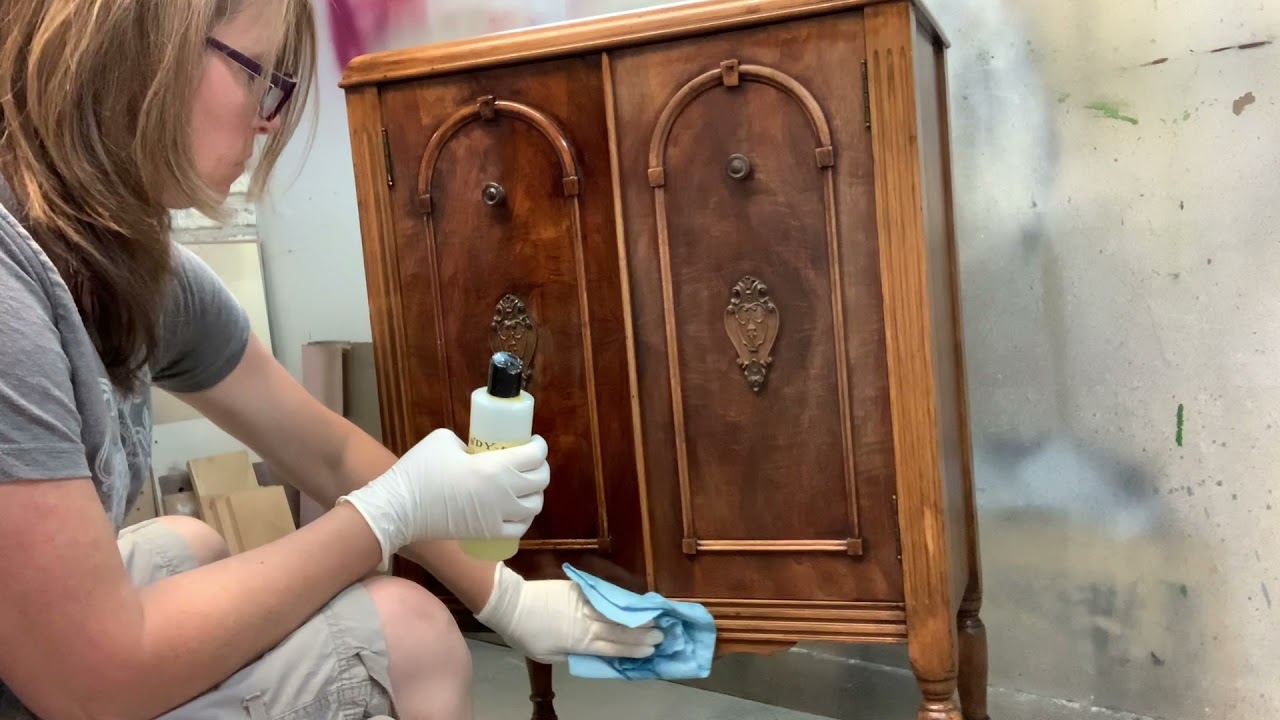 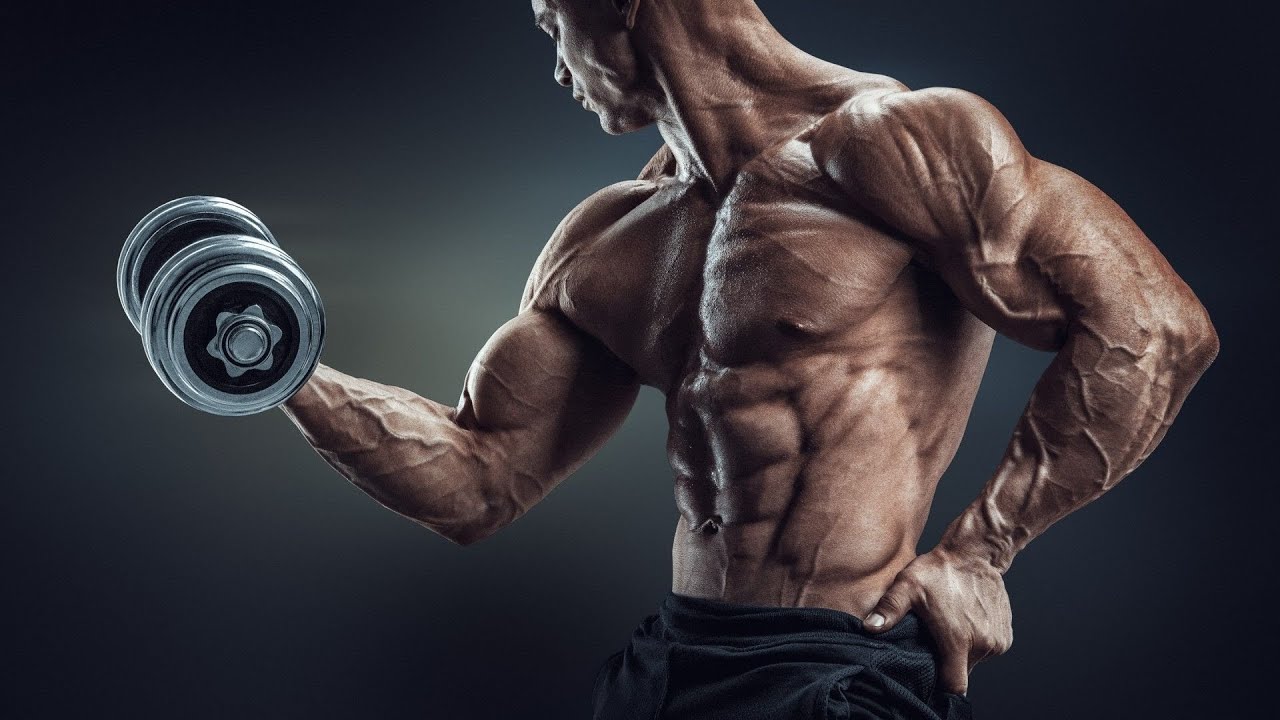